Fight Back On Phone Scammers 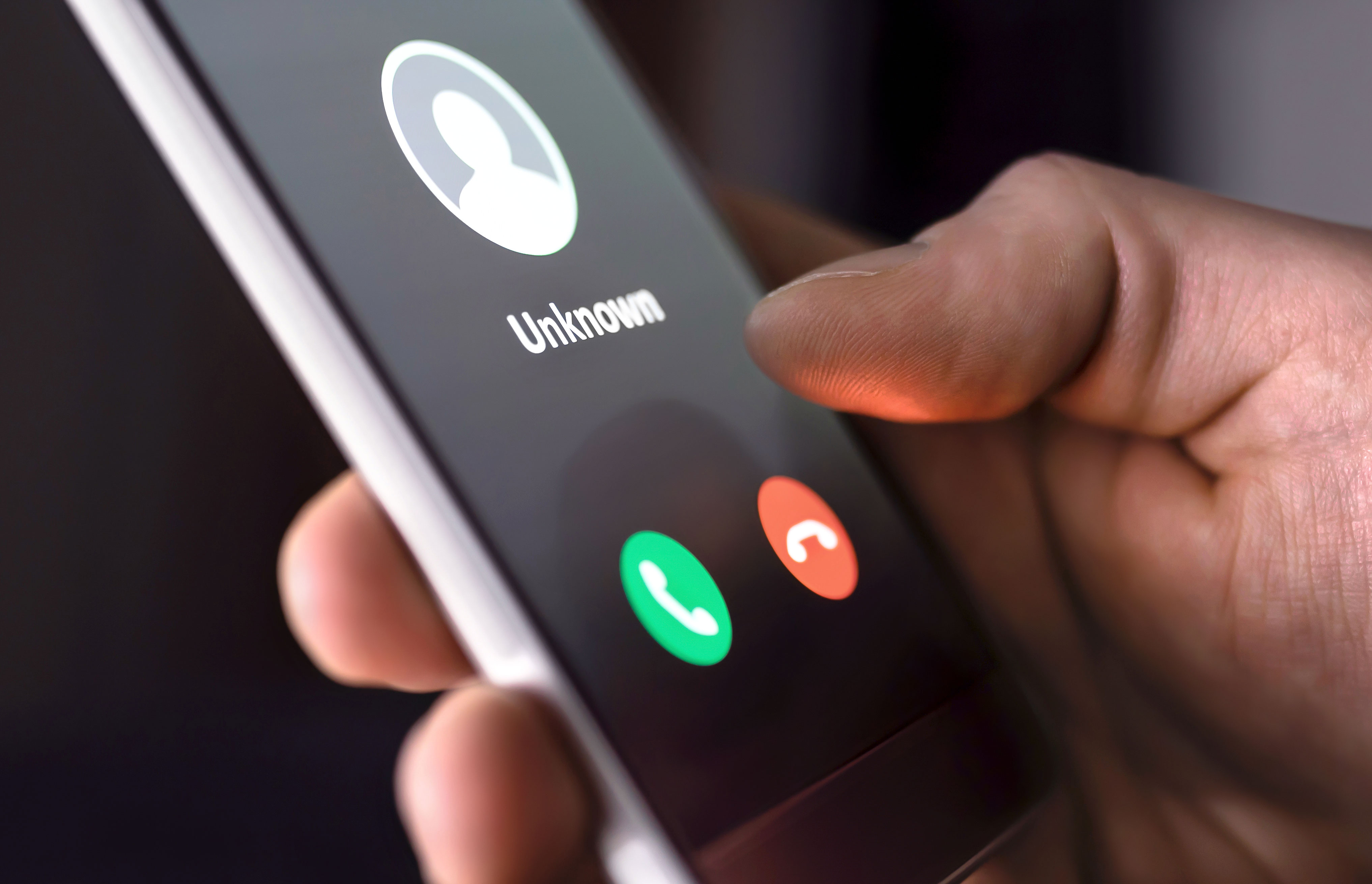 If you’re like most Americans with a cellphone, receiving spam calls and robocalls has become a daily occurrence. The surprising part of these day-to-day intrusions? They may be even more pervasive than you think.

First Orion, a company that provides phone call and data transparency solutions, analyzed more than 50 billion calls from tens of millions of mobile phone users over a recent 18-month period. Their prediction: 44.6 percent — yes, nearly half — of calls to mobile phones will be scam calls in 2019.

Considering the number of fraudulent calls was just 3.7 percent in 2017 but jumped to 29.2 percent in 2018, a cause for alarm is warranted. Industry research shows that Americans now receive roughly 5 billion robocalls each month. The problem is complex to battle with robocall blocking apps and services often mistakenly blocking or mislabeling consumer calls as possible scams.

Communications Commission (FCC), which has said that unwanted scam calls — including illegal and spoofed robocalls — are the organization’s top consumer complaint.

In June, the FCC voted to give wireless carriers authority to block robocalls automatically for customers. That means companies like AT&T and Verizon could develop technology to curb phone-based scams and unwelcomed onslaught of unwanted calls. Consumers would have the option to opt out of the service.

“No consumer wants to be bombarded by spoofed robocalls,” said FCC Chairman Ajit Pai in a February 2019 report. “There’s no easy or single answer, but by using every tool in our toolbox, we are fighting against the onslaught of unwanted calls that has led a lot of consumers to stop answering the phone altogether.”

One of the latest ploys from fraudsters is to mimic – or “spoof” – the 800 numbers of financial institutions across the country. We’ve learned that some of our members have received calls spoofing the Credit Union’s 800 number, (800) 533-0035.

Having gained your trust, the fraudsters will then try to trick you into providing additional information in order to gain access to your accounts.

Please note: We may contact you if fraud is suspected on your account, but the Credit Union will never ask you for the following information during a call initiated by us:

If you receive a call – even if the caller ID lists our main 800 number or a number you recognize – and you are asked to provide any of the information listed above, hang up and call us directly at (800) 533-0035. In fact, if you are suspicious of any call or text message you receive from the Credit Union, please hang up and call our 800 number and ask to be transferred to the employee who initiated the call or the relevant department.

We need your help to keep your money secure.

About the Author
Brian Keagy
,